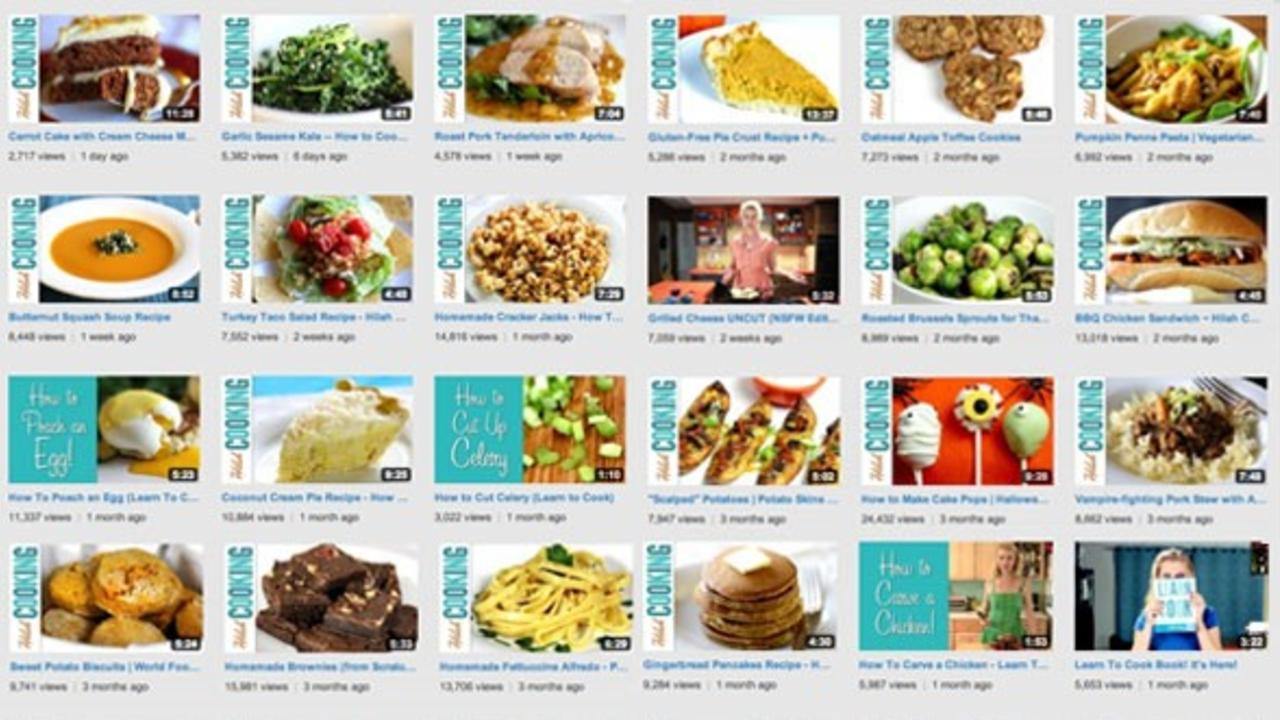 Things were also starting to get a little bit easier. Winning the Canon 60D as part of YouTube NextChef made it possible for us to finally shoot with two cameras. We also reinvested the profits from the Learn To Cook eBook into the business, including a new iMac for editing and Final Cut X. Even though these weren’t huge upgrades, they shaved off 8-10 hours of work per week. The end result is that we were able to boost the quality and produce the second hundred episodes in the same amount of time as it took us to do the first.

Now we are at another point where it feels like things are about to take off in a new direction. Our views continue to grow and thanks to the success of the show other doors are starting to open which means we will be producing even more content in 2013. Some of it will appear on our main channel and some of it will appear elsewhere.

My big goals for the upcoming year:

I couldn’t be more excited and can’t wait to report back on how everything goes. I’d like to extend thanks and gratitude to everybody who watches the show and has supported and encouraged us during this journey.