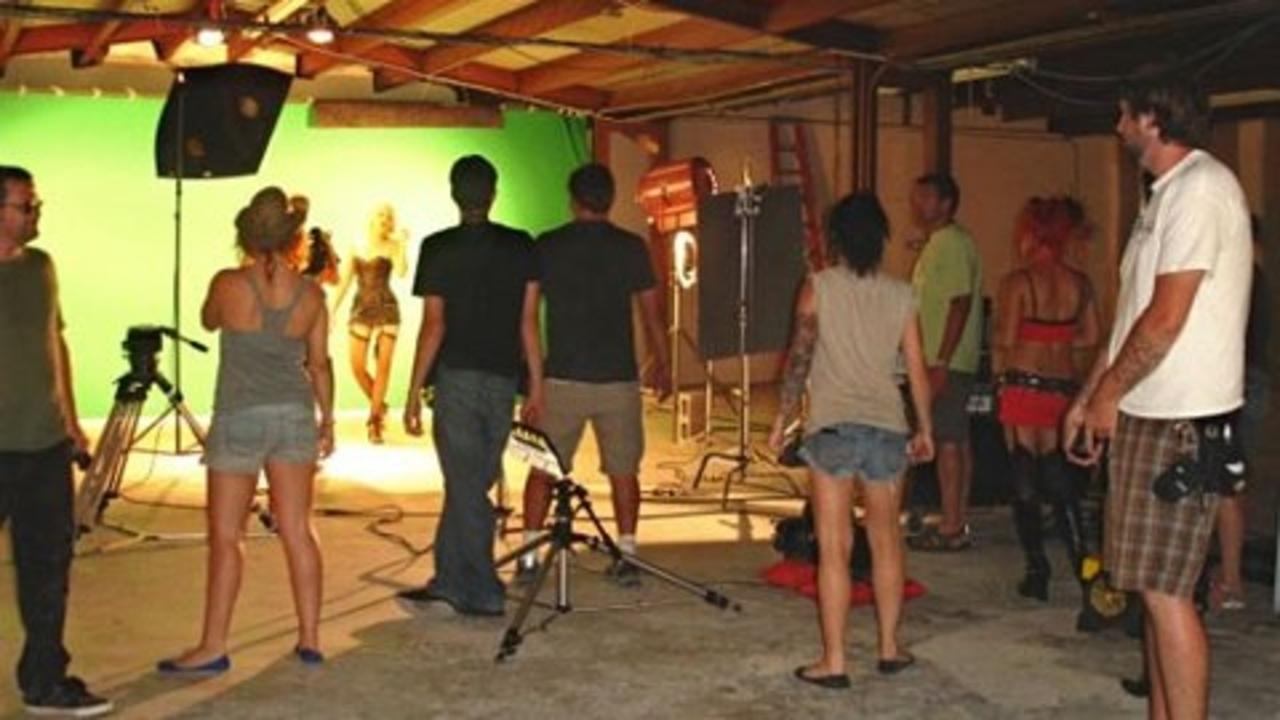 I guess it’s kind of customary for people to write a year-end wrap-up. I’ll do my best, but 2009 was an incredibly strange year for me. I feel like I accumulated at least 5 years worth of life experience in the past 12 months.

The first few months of the year were spent on pre-production for The Spider Babies. Script polishes, storyboards, schedules, costume design, casting, production design, location scouting, etc. Regardless of how things eventually turned out, I remain incredibly proud of the team we were able to put together for this project. The cast, crew and creative team were all top-notch. It was truly my dream team.

However, early in the year we began suffering a series of setbacks that started with our leading man getting hit by a car and culminated in losing the warehouse where we were going to build all the sets a few days before we were supposed to shoot.  This meant we had to completely rework the shooting schedule. You can read about all of this in previous posts, so I won’t get into it again. I’m just going to give you some highlights from the rest of the year.

The Spider Babies rolls cameras in Austin. Pretty much as soon as we started shooting, everything started going even more wrong. Luckily for me, I had managed to rope some really close friends into this project and they kept me from completely losing it. The project was definitely ambitious, but we were not equipped as a production company to pull it off.  So we shot for almost three weeks in Austin. Our goal was to shoot 5 pages a day, but due to the loss of locations and other internal problems, we never hit that goal. Every day we fell further and further behind.

The Spider Babies shoot moves to Oklahoma. If there were fractures among the cast and crew before, the move to Oklahoma only made them worse. By this time, I think I had officially lost it and I only remember bits and pieces of this part of the production. My brain has literally erased a lot of it. I do vividly remember a hotel room in El Reno being trashed rock band style. And I remember Craig blowing the rest of the production design budget on a bunch of fireworks. And it was really, really hot. And there were ticks that somehow managed to bite you in the last place you would ever want to be bitten.

The Spider Babies wraps. We hit the end of our shooting schedule and budget, but not the end of the script. By this time, several key crew members had quit for various reasons. The talk was that we would shut down, regroup and shoot out the rest of the movie at a later date. But, but this time I had totally lost it.  All I wanted to do was get my friends home safely and then go somewhere and hide for awhile.

Then I slept for most of the summer. I was worn out, my body was tired, my brain was friend, my bank account was empty and I had no job or permanent place to live. So, I went to my mom’s house.

Moviefail. For various reasons too numerous to mention it becomes clear that the movie is dead in the water. I’m not a person who gives up on things even when it borders on delusional. But, it became clearer by the day that there was no way for the project to really go forward. After working on something for almost 2 years, it takes awhile for that reality to sink it. But it did.

Met an awesome girl and drank lots of whiskey. This really is the best way to “get over it.”

Applied for lots of jobs. It wasn’t a great time to be looking and my heart wasn’t really in it. After months of looking I got offered two jobs on the same day. I picked one.

Took a road trip to Los Angeles. Started in Oklahoma and drove through Texas, New Mexico and Arizona. There were lots of Dairy Queens and Palm Trees. 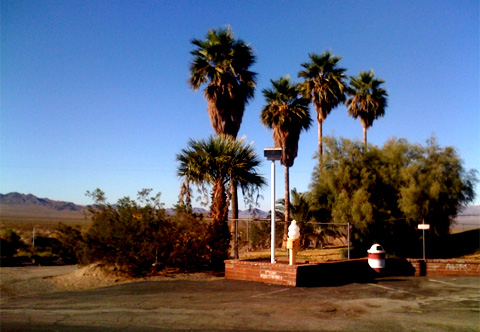 Saw Where The Wild Things Are at the legendary Arclight Theater. Loved the movie and the theater, but the Alamo Drafthouse will always be #1 in my heart.

Fell in love with California while walking on the Santa Monica boardwalk.

Started a New Job. As much as I love making movies, so far it’s the internet that always comes through to pay my bills. All the social marketing and internet marketing strategies that I had planned for The Spider Babies are now being used to promote books. And I get to work in downtown Austin which is kick-ass. 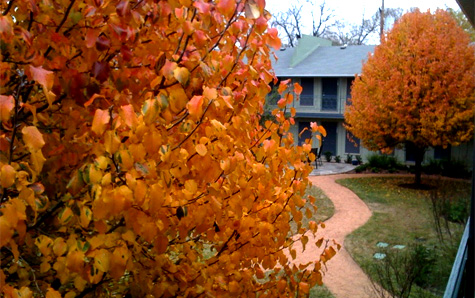 Moved back to Austin and into a new apartment. It’s a bachelor pad, but I love it. When I set off on my quest to make The Spider Babies, I got rid of most of my stuff in order to live like a nomad. So the apartment is pretty much empty. But I’m taking my time and slowly filling it with things that I really love. Give me a few months and then invite yourself over.

Worked on a new short film with Big Ol’ Tire Fire. I recorded sound. It was great to be working with everybody again and great to be on a movie set where everybody liked each other and genuinely wanted to make a movie. Even though my responsibilities were minimal, it helped to erase some of the brain damage from earlier in the year. Hopefully, you’ll be able to see it at SXSW later this year.

That’s it for 2009. It’s been a tough year, but it’s a strangely rewarding feeling to look back on it.  I survived it, and I feel much older and wiser (and maybe even stronger). I’m incredibly thankful to all the family and friends that helped me get through it.