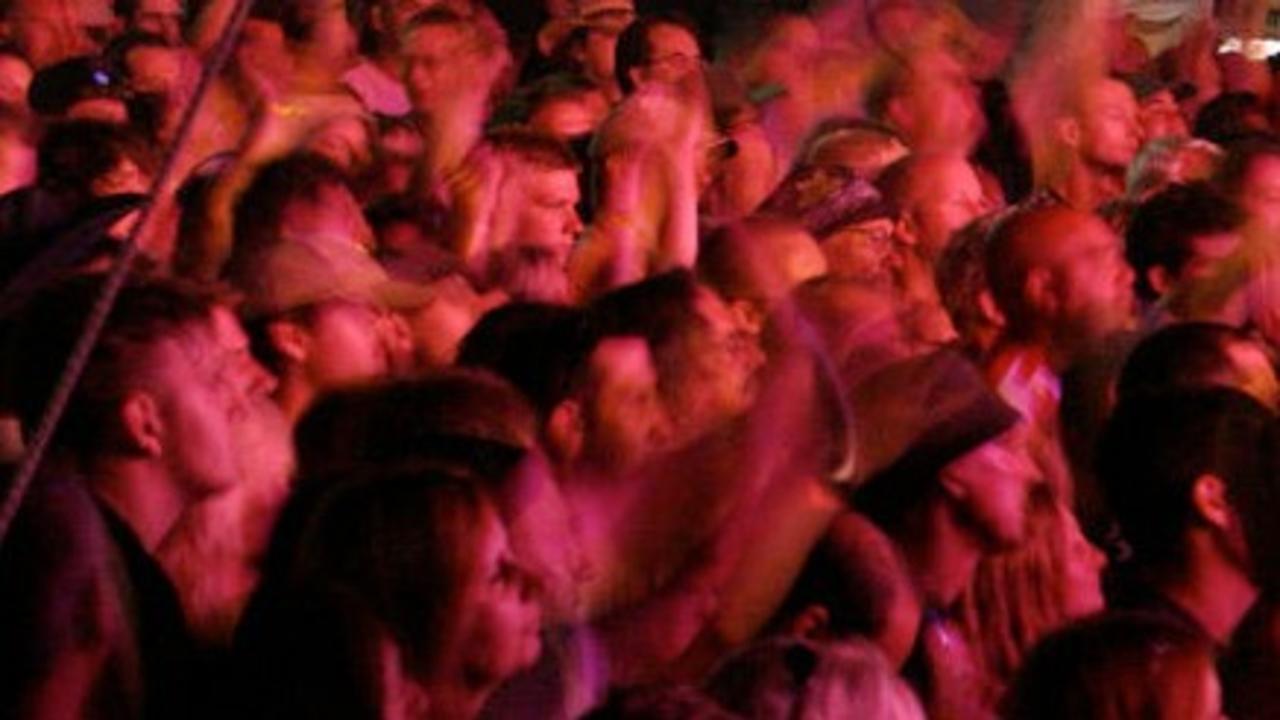 As our Facebook following and YouTube subscriber counts have started to grow, I’ve had a lot of people ask me about how to build an audience for their web series. Keep in mind, I’ve only been doing this for 6 months and definitely don’t consider myself an expert. In this post, I’ll be talking about web series and not one-off videos. Everybody still holds on to the dream of producing a video that’s so great that it quickly goes “viral,” but that’s outside the scope of what we’re talking about here.

2 Sure-Fire Ways To Get Views For Your Web Videos

With Hilah Cooking, we had absolutely zero money starting out. When we decided to do the show, I didn’t have a job or even a place to live. So we were starting at ground zero. We tested a lot of different things. Some of them worked and some of them didn’t. This is what’s worked for us.

The web is about two way communication. If someone likes your show enough to send you an email or a comment, respond to them. Make it easy for your audience to interact with you. Don’t look at this as an annoyance, look at it as an opportunity. We are lucky that we have two people working on the project and that Hilah is really good at responding with great comments.

With Hilah Cooking, we are attempting to build a brand that encompasses more than just the show. So we aren’t looking for quick, short-term ways to boost traffic or views.

Be Human. Be Real. Treat your audience like they are human beings.

(This is going to be a long post, so I decided to put the most important thing first. You can stop reading here if you’re short on time.)

You can love it or hate it, but you can’t ignore Facebook.

We launched our Facebook page before we had a video or a website up. We didn’t do anything fancy, we just put up some basic information and a few photos. We both sent out invitations to our friends. We were ecstatic when we broke 100 fans and figured we were destined to be an overnight success. Our Facebook friends have grown slowly and steadily and we recently broke 1,000. This number may sound small, but based on our traffic, this group is very engaged. Our Facebook page is still one of the top 3 traffic sources for the website.

There are all kinds of cool things you can do with Facebook pages these days, and eventually, we will probably enhance ours one of these days, but we’ve been too busy making episodes. Even a bare-bones page is an amazing way to communicate with your audience and distribute your show. The majority of your viewers aren’t sitting around anxiously waiting for your next episode, so use your Facebook page to let them know when a new episode has dropped.

Most people think that YouTube is only the biggest online video distribution site. But it’s a lot more. It’s a social network. There is a huge community of people who spend a lot of time on YouTube viewing, subscribing to and talking about the videos that they’re interested in. I wasn’t aware of how significant this was until our YouTube following started to grow. As a long-time Vimeo user, I always looked at YouTube as the ghetto of online video, but I was totally missing it.

This YouTube strategy may sound overly simple … and it is. There’s no trick here. We add a few dozen subscribers a month and views on YouTube consistently increase. Slow and Steady. And most importantly, the feedback we get on the show has been great.

There are dozens of video distribution sites out there. All of them have their own unique tribes. When you first start out, I suggest putting your video everywhere.

After you’ve spent a few months experimenting and gathering data, it’s time to scale back. You only have so much time and energy, so it’s important to invest it intelligently. Identify the areas you are getting the best results and focus on those areas. Where are people interacting with you? Where are you getting the most traffic? Cut out all the stuff that isn’t showing results.

What Are You Doing?

Now you have a pretty good overview of what we do. I am going to leave the comments open on this entry because I know there are a million things that I’ve left out or haven’t figured out yet. Use the comments to ask questions, give feedback and share your “tricks” for building an audience online.