How To Get Lucky 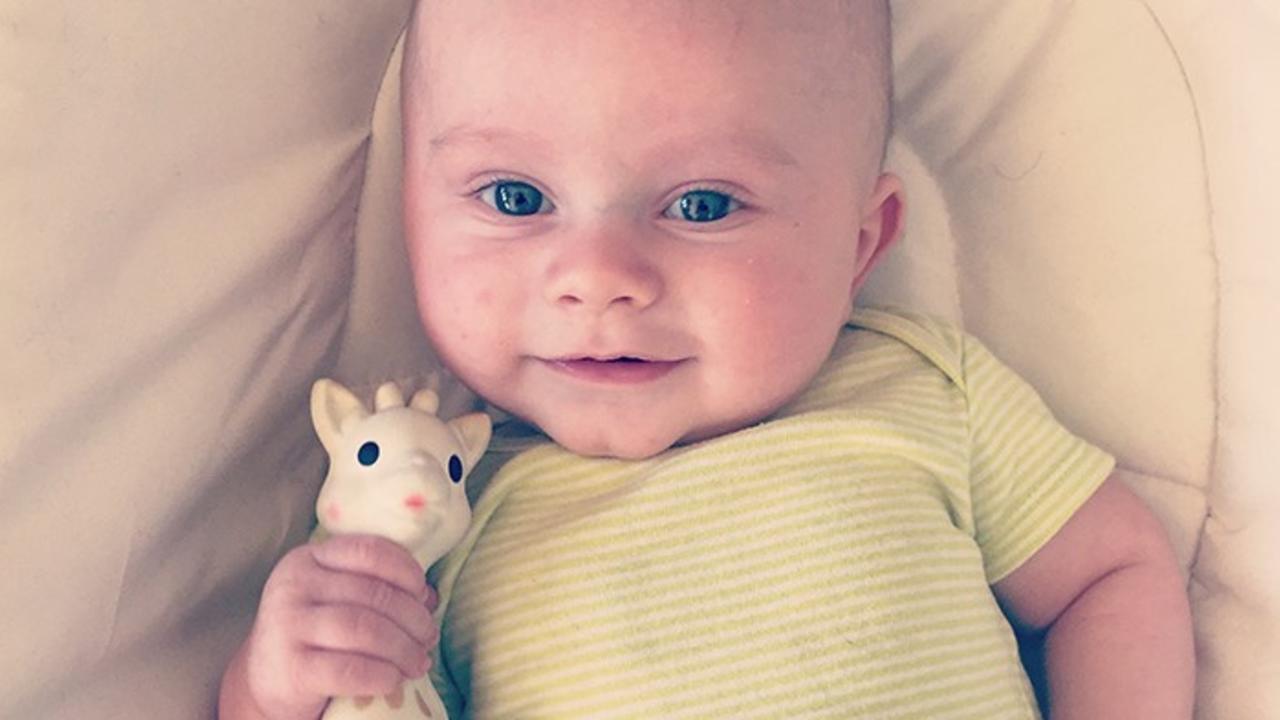 Things have been a little quiet here since the launch of YouTube Black Book. That’s because I have been on “paternity leave.”

On October 28th, we welcomed our first child – Flint Dryden Sharpe – to the world. He is a healthy and happy little guy and aside from sleep deprivation, the whole experience has been amazing.

For the most part, Hilah and I have both been camped out at home. Our days have pretty much consisted of: staring at the baby, changing diapers, binge watching TV shows, taking long walks in the neighborhood and drinking occasional margaritas on the back deck while Flint takes his afternoon nap.

We’ve also welcomed a lot of visitors over to meet Flint for the first time – including a lot of friends we haven’t seen in far too long. It’s been great to catch up and get reacquainted. But, when the conversation eventually turns to how we’re spending our time these days and the fact that neither one of us has to go to work, we inevitably hear:

“You guys are sooooo lucky!”

While this is always said with the best of intentions, something about it always rubs me the wrong way. While I definitely feel fortunate, I don’t feel that luck was a major factor in getting us to where we are today.

The things that look “lucky” are really just the tip of the iceberg, and it does look pretty awesome. But what you don’t see beneath the surface is the past five years of working pretty much around the clock, fumbling along and figuring things out. Most of this work was done on nights and weekends while we were both also working full-time jobs.

We made Hilah Cooking videos for almost two years before we even turned on advertising. Once we got a tiny trickle of money, we reinvested everything back into the business. After three years, we risked going full-time and worked even harder, most of the time just scraping by financially.

While our current situation may look “lucky” – and sometimes it does feel that way to me – in reality, it was years of consistent, hard work and a sense of destiny that we would eventually figure it out.

And now things are pretty amazing.

The great thing about building online businesses is that they continue to work for you – even while you are for the most part – on vacation. Some really exciting things happened over the last few months.

I talk to people every day who are working hard on their YouTube channels. A lot of them are discouraged and feeling a little hopeless about it.

I’m nobody special and I’m not inordinately lucky. I’ve made lots of mistakes and still ended up in a very good place.

We may not be “rich” in the traditional sense but, we have something much more important: Control over our time and the freedom to do the type of work that is important and exciting to us.

To me this is far more important than money.