Making a Travel Show is Harder Than It Looks 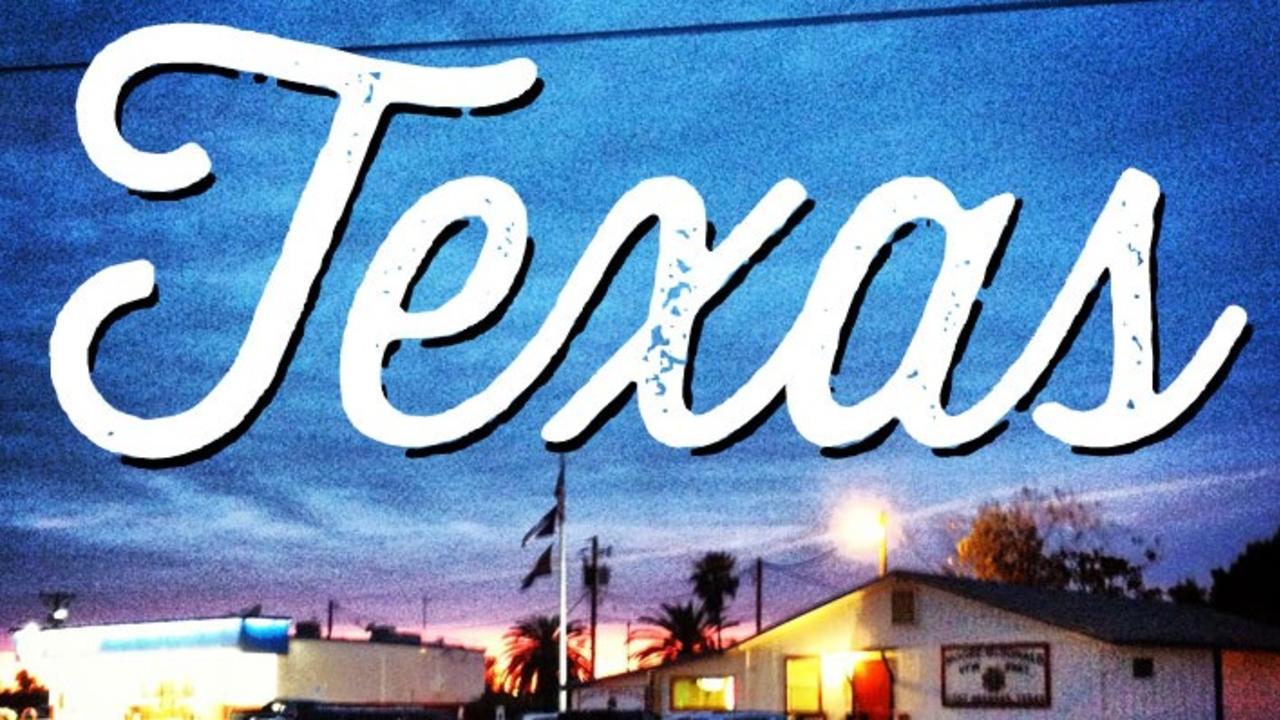 If you follow me on Twitter or Facebook, you’ll know I’ve been traveling even more than normal and going to some pretty strange places. I’m happy to announce that the reason for all the travel is that we’re making a travel show. Or… kind of a travel show. It’s definitely a show with a lot of travel in it.

Some of the most popular episodes of Hilah Cooking have been our field trip episodes where we go meet up with local farmers, BBQ experts and other interesting characters. Last year we started pitching the idea of a travel show to some of the new YouTube networks. Nothing came of it until our recent trip to the Tastemade Studios. Now, I’m happy to report that we are moving full-speed ahead on Hilah’s Texas Kitchen: a new travel/eating/cooking show that will launch next month. This is an exciting opportunity to not only build on the Hilah Cooking brand but to stretch ourselves creatively.

When we brainstormed the project, I thought it would be easier than it has turned out to be. However, the obstacles that we’ve run into have actually shaped the direction and format of the show in a way that is going to make the finished project even stronger.

We are still in the middle of this project, but I want to share a few things I learned when we were out on our first travel shoot in Port Aransas, Texas.

Have Back-Up Plans for Your Back Up Plans

I really underestimated how tough it would be to line up interviews with restaurants and chefs. Even though we have a fairly popular YouTube channel and our videos are watched over 25,000 times a day, it’s still an internet show. That means your phone calls do not get returned as often as they do if you’re a TV show. We started our trip in Port Aransas on the Texas coast. Despite countless phone calls and emails, all of our interviews were falling through. Port Aransas is a beach town and we were there during off season. By lunchtime on the first day, we had nothing and it felt like the trip was going to be an absolute failure. We could have just packed it up and went home but instead we just started going to restaurants and coffee shops and talking to anybody who would talk to us. By the third day we had shot in several restaurants and conducted some really great interviews. We got the really killer interview about two hours before we had to leave town to make it to our next destination.

You Can Never Have Enough B-Roll

In case you’re wondering, B-Roll is all the alternate footage: scenic shots, exteriors of buildings, close-ups, basically all of the footage without your main talent on camera. Since we were a two-person operation this meant I quickly realized I had to be shooting pretty much all the time. I shot everything and I still wish I had more. If you’re making a travel show and your interviews are falling through, just shoot some intros and outros with your talent, get a ton of B-Roll and have them do a voice over later. Most of the big television travel shows have a whole team that goes to each location ahead of time and does a full shoot without the talent, then the talent comes in later with the main crew. Think about this the next time you watch No Reservations. 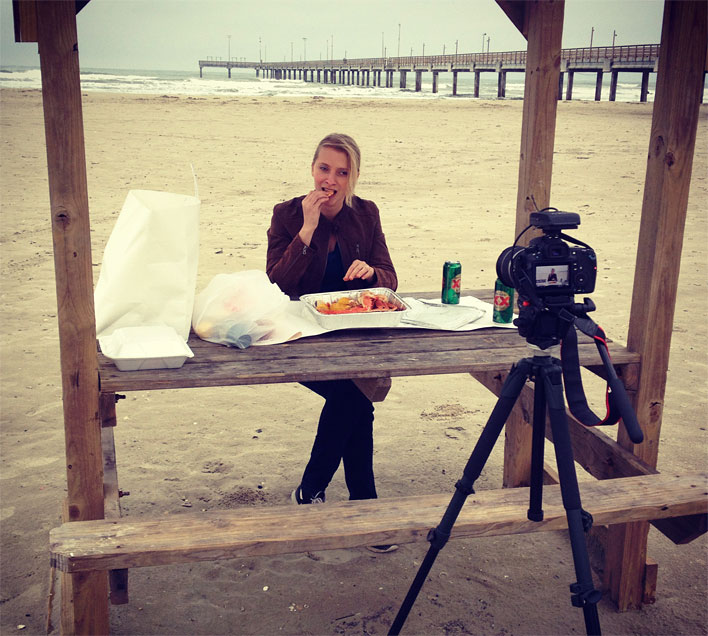 Be Prepared to Roll With The Punches

We arrived in Port Aransas just in time for a cold snap. We’d visited at the same time last year and we wore shorts and drank beer on the beach. However, this year it was freezing and windy. The sky was pure white, which is nightmarish when you’re trying to get good shots of your talent. I had a very clear vision for this episode and it did not involve freezing weather.Our only choice was to make the cold, deserted setting part of the show. We had to re-think the whole thing and it made the episode better and funnier.

Don’t Try To Operate Two Cameras at Once

I don’t claim to be an awesome shooter. When we have the budget I hire somebody, but for this project we were a crew of 2. I was behind the camera(s) and Hilah was of course in front of them. I had the brilliant idea of trying to run two cameras myself, but in hindsight, I think it was a mistake. I ended up with two decent shots of everything instead of one awesome shot of everything. Concentrate on the interviews separately and make sure you get great audio. Then get all the B-roll humanly possible.

All of this may sound like the project has been a bummer, but it’s actually been one of the most exciting things I’ve worked on since we started Hilah Cooking. The obstacles we ran into have actually helped shape the show into something much better than when we first started out. I’m excited to get this show online for everybody to see. It’s fun, funny and you’ll learn a lot of things you probably didn’t know about Texas food.

One of the many perks of making a Travel Show about food: 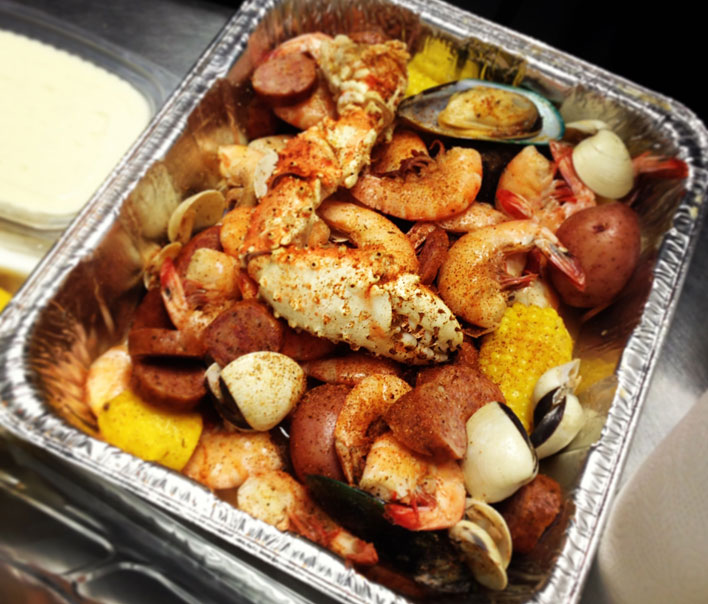