We've Been Making YouTube Videos For Over FIVE Years 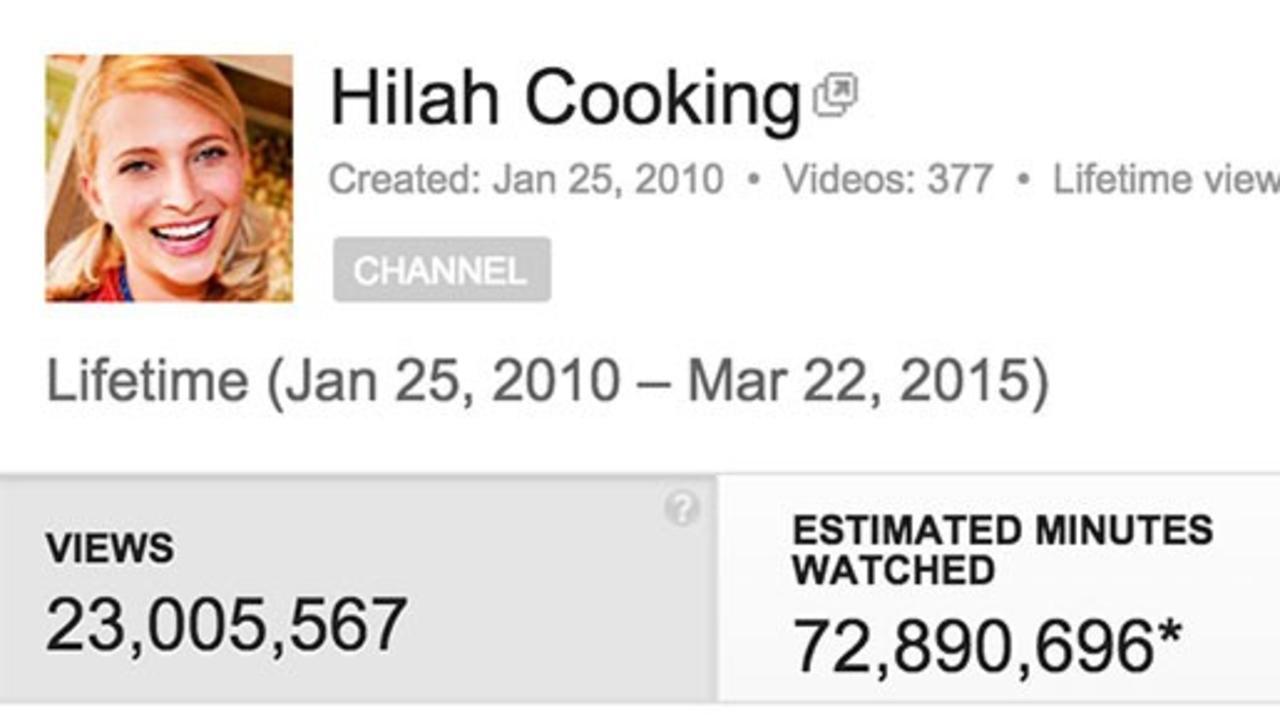 When I decided to start making videos for the internet, I didn't have an amazing plan in place. In fact I had no plan. Other than the video production side of things, I really had no idea what I was doing. But I was fascinated by the possibilities of creating videos for YouTube.

So we went for it. We figured things out as we went along. We made lots of new friends. It became our full-time job.

Now, we've been making videos for YouTube (primarily) for over 5 years. Pretty crazy. This anniversary made me realize that I've been making Hilah Cooking videos longer than I've actually held down any of the "real" jobs in my career.

The anniversary also drove home the fact that I was feeling a little bit burned out. So was Hilah. As of January 1st 2015, we had made 375 videos for the Hilah Cooking channel. That doesn't include all the videos we've made for companies like Tastemade and Ulive.

Since the beginning, I had been obsessed with creating the perfect show format. A format that was quick to produce and that could almost be automated. We made small tweaks to the format over time but had pretty much turned the operation into a video making machine. We did everything exactly the same way every time we shot and could produce the episodes very quickly. This allowed us to at times launch 3 videos per week.

This is something I always recommend people do when developing a format for their show.

It works. But we had lost the creative energy that was so exciting when we first started out.

Last summer, we cranked up the "machine" and got way ahead of schedule so that we could take a few months of baby vacation. For most of that time, we seriously thought that we might have reached an end point. That we were done making new videos. We would leave the channel up but concentrate on the website and on Hilah's opportunities as on-screen talent for other companies. We definitely had lost the passion for making more "stand-and stir" videos.

As we mulled over the decision, it didn't feel quite right to just stop. We had spent 5 years building and cultivating this thing. We loved the community that had developed around the show. And we still loved making videos together. Just not the videos we had already made hundreds of.

So instead of quitting, we've decided to break the channel.

Here's a video that tells the story of how Hilah and I got started on YouTube and where we plan on taking Hilah Cooking in the future.