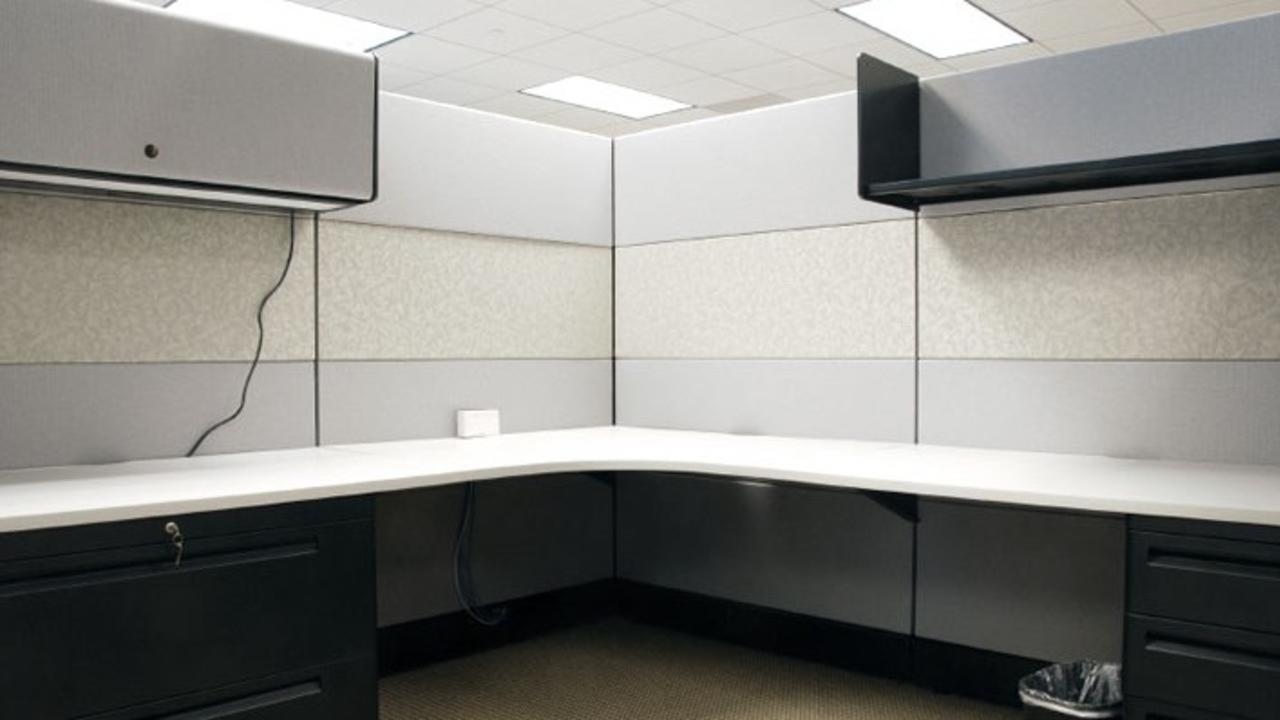 Yesterday afternoon I shut down my iMac, flipped the switch on a fluorescent light and – for the last time – walked out of the cubicle where I had spent most of my working hours for the last 3 and half years.

I don’t have a big dramatic “Take This Job and Shove It” story to tell. I’m one of the lucky few who actually liked their day job. I had great supervisors, awesome people to work with, plenty of freedom to experiment, a decent salary and killer benefits. To top it all off, this was a state job which means I would have had to really screw up to ever get fired.

Once you get a job like this, you tend to stick around until retirement… if you’re smart anyway.

But I am a restless entrepreneurial spirit. As soon as I landed solid full-time employment, I immediately began working on side projects. Some of them brought in some decent money. Some of them were total failures. All of them were valuable learning experiences.

Hilah Cooking was the most fun of these projects to work on, even though it lost a significant amount of money for the first three years. There is no way I could estimate the amount of hours we invested. We have produced so much content that you could watch the Hilah Cooking YouTube channel for 24 hours straight and never see the same episode twice. I’m currently applying all that I’ve learned to Yoga With Adriene which is growing at more than double the rate that Hilah Cooking did.

Now that we’ve built an audience and established ourselves as creators who produce content on a reliable basis, we’ve been offered the opportunity to produce work for other companies. In the past we always turned down these offers because we intentionally wanted to grow the brand slowly. But late last year, we started to say yes to a few opportunities that seemed financially solid and creatively interesting. One of those is the upcoming travel show.

We went into production in January. By February, I had used up all my accrued vacation and personal time traveling around Texas shooting the project.

As we got back and started to edit it was clear that we were falling behind schedule and for the first time I was the bottleneck in the production flow.

Between the internet video projects and my day job, I was exhausted. It felt like I was living two separate lives but not giving either one of them 100% of what I had to offer. So… even though we’re currently walking a financial tight rope, I decided to bite the bullet and go all-in.

Two weeks ago I turned in my resignation. Yesterday I walked out the door.

It felt like jumping off a cliff, even though I have no doubt that it was the right decision. Nothing has captured my imagination like internet video. I’ve only scratched the surface. There are so many things I want to try in this medium and I really feel like this NOW the time to do it.

I want to sincerely thank everybody who has supported me during this journey and thanks to everybody who watches Hilah Cooking and Yoga With Adriene. This would all be impossible without you.

Let’s put the pedal to the floor and see what happens.