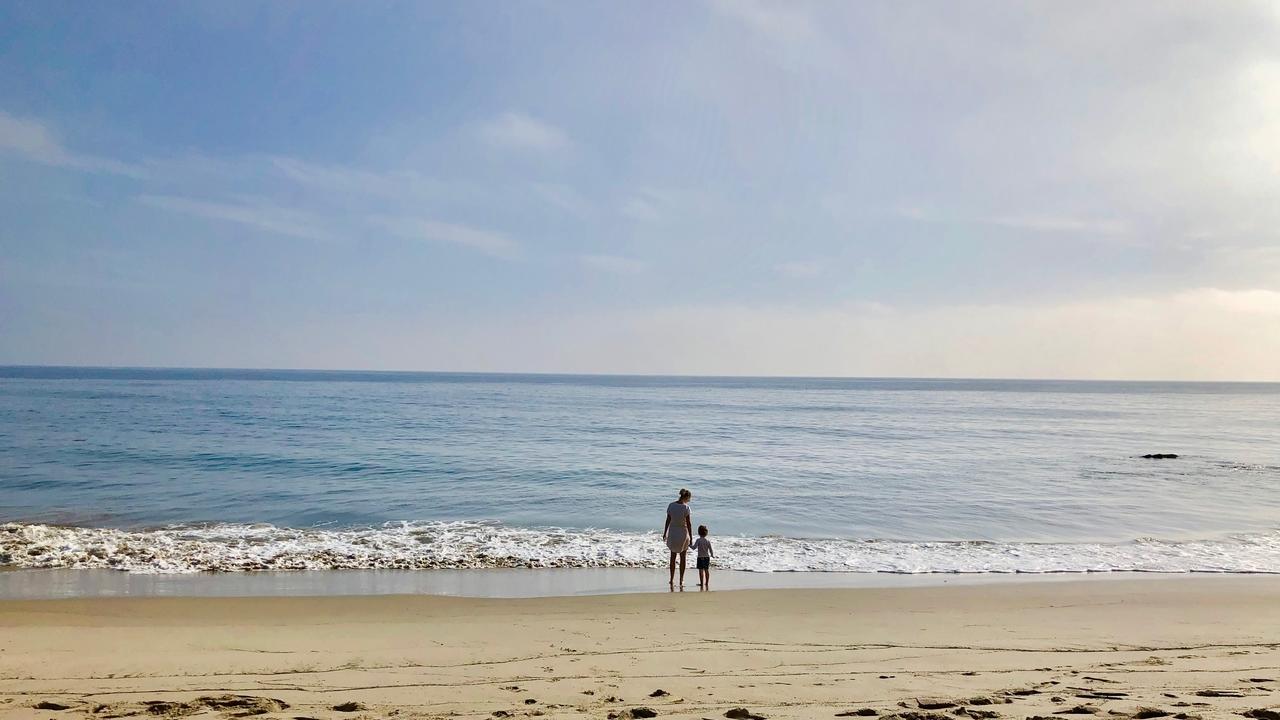 It's late on a Saturday night and I'm writing this while I have a little downtime on the set of an independent movie I'm helping out on. This is another movie directed by my friend Paul Osborne and I think it has the potential to be really great.

This is the same crew I worked with on Cruel Hearts after first moving to LA and it's great to get back together with everybody again. I don't have major responsibilities on this one, I'm really just helping out however I can - which explains why I have the time to sit around and type this while the rest of the crew works through a small but tedious scene.

After a very stressful and disappointing 2018, this year already feels like a fresh start. Creativity is flowing again and I'm staying to think about new projects and other weird things I'm interested in exploring.

I've also been thinking a lot about websites and blogs - and what role they play now that Facebook (and social media in general) has essentially taken over the internet.

In 2019, is there even a point to blogging anymore?

I've been blogging in one form or another for over ten years. I first started blogging to document the creation of my first movie. That blog was hosted on LiveJournal which evolved into a site on blogger and then eventually to Wordpress.

As I moved from narrative movies to YouTube, my writing output really slowed down. And when the YouTube channels really took off, I eventually stopped blogging completely.

Even though I was never very consistent, I did enjoy blogging and it looking back on it, blogging regularly had a few huge benefits:

I don't know if blogs are relevant at all in 2019 (or if we should even still be calling them blogs) but I'm starting this one back up.

If you've followed me for any length of time you'll know I'll probably be mainly writing about making movies and YouTube videos with some insights into my entrepreneurial projects thrown in from time to time.

I don’t have a big goal, ulterior motive or any intentions of turning this into a major project. I don't even care if very many people read it. I just want a place to write on a semi-regular basis about what I'm up, what I'm working on and what I'm thinking about.

So that's the plan. As I write this I am fully aware that most blogs that have "gone dark" return with a post about why they quit blogging and are going to start again. Then without fail, they don't deliver a follow-up post. I've been personally guilty of this in the past.

So will I fail again? Stick around and we'll find out together.