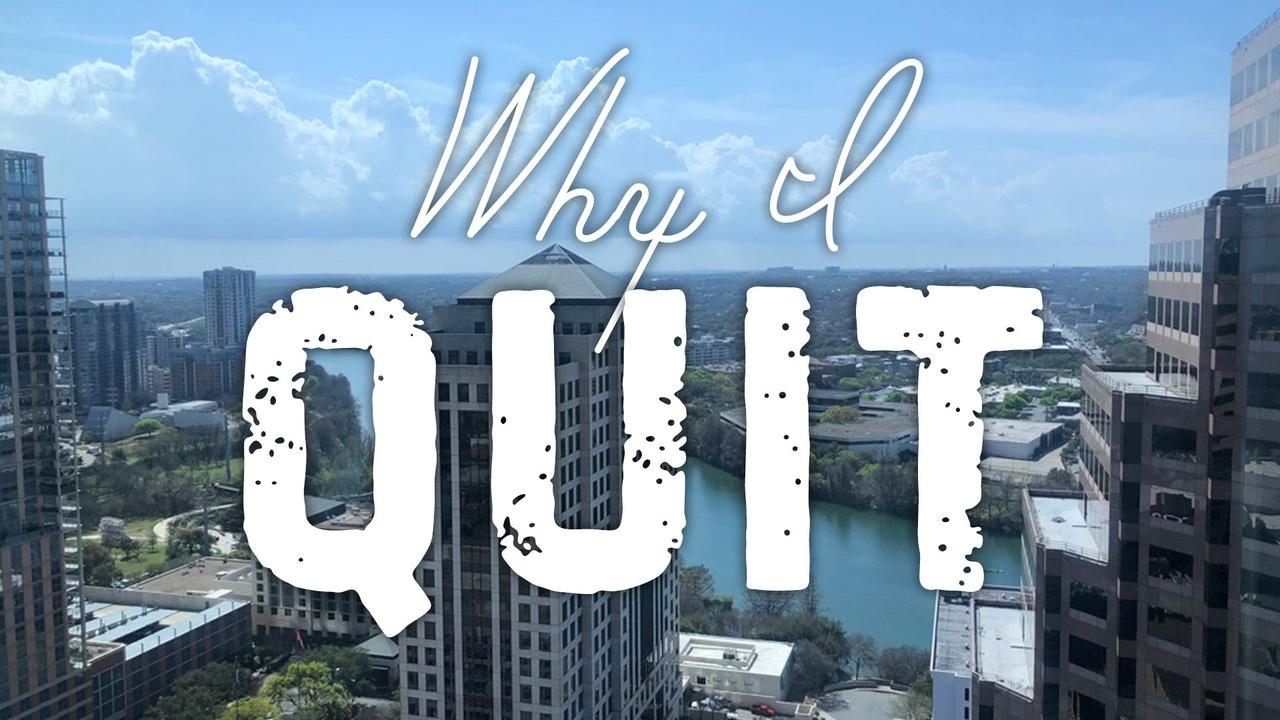 I’m writing to you from my hotel room in Austin, TX. It’s Day 3 of the SXSW festival and it’s great to be back in Austin - which feels like my hometown even though I wasn’t born here. I’m listening to a great Twine Time playlist which really has me feeling the Austin vibe.

Adriene and I kicked off the festival with a panel on how we started Yoga With Adriene and how we operate a business where we give 90% of everything we make away for free.  It went really well and I look forward to doing more of this in the future. I’ll share the recording as soon as SXSW posts it.

Thank you to everyone who downloaded the 30 Days of Yoga case study. The feedback was really great. While the foundational YouTube stuff is critical, sometimes you need some kind of “stunt” to move the needle. So if there’s one big thing to take away from that it should be: keep trying new things.

There were a couple of recurring questions amidst all the emails and this is a great time to address them.

These are great questions because both of those were very successful projects. The AOV podcast was growing exponentially with each episode and the YouTube BlackBook was a solid revenue stream every month.

To answer that I have to go a little bit deeper.

Shortly after moving to Los Angeles I had a minor meltdown.

On the surface, things were going great. The move was successful, the family was doing great and YWA was growing like crazy. I was doing YouTube consulting for major companies and getting invited to speak about YouTube at some very big events and conferences. I was also on the verge of launching a major YouTube course (which was hinted at in the BlackBook).

It would have made a lot of money. It would also have cemented my reputation as a “YouTube expert.” And that was the problem because that’s not what I wanted to be and not how I saw myself.

I got into this because I wanted to make cool videos and movies. Not to be a YouTube expert or internet marketing guru. I had to figure out the business side of things to make these projects sustainable. Luckily, I did.

But I’ve found that most people only have one “slot” for you in their brain. This is particularly the case in the entertainment industry. I was the YouTube guy and that was it. The problem was that I didn’t want to be the YouTube guy.

So I retreated almost completely from YouTube and social media. I felt a little bit lost - and very stressed out.  I directed a short film that turned out terrible because I had completely lost my focus and passion.  I also bumbled my way into a start-up that felt like losing a year overnight (but that’s the subject of an upcoming email).

I spent the last two years focused on growing the YWA business, spending time with family and working on screenplays and other creative projects. I’ve also been quietly helping out a few friends with their channels and businesses (for free). The results have been incredible and this has ended up being one of the most satisfying things I’ve done in a long time.

Gradually, things got better and I got happier. I attribute a lot of this to:

I now have a renewed enthusiasm for what I do as well as a fresh perspective on the possibilities of YouTube.

I finally know what I’m going to do next. It will be weird and it may fail spectacularly. Whatever happens, you'll be able to read all about it right here.