Yoga With Adriene - Cameras and Gear 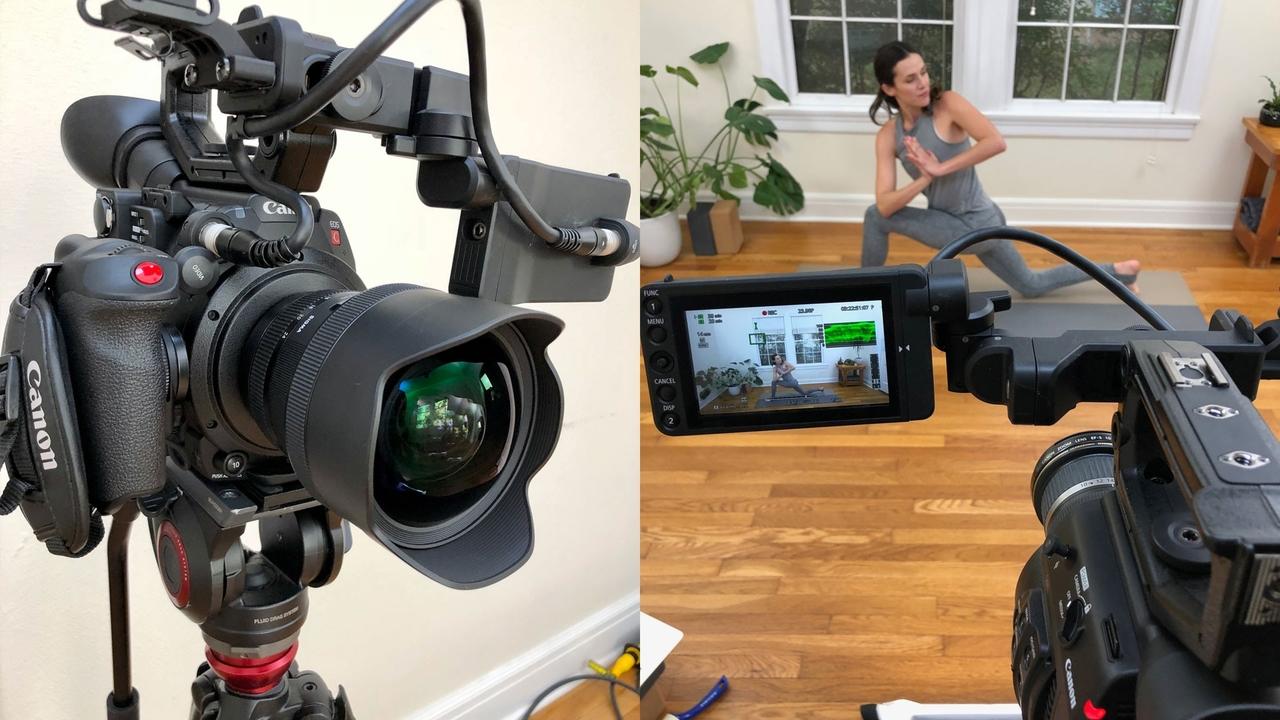 One of the questions that I get asked the most frequently: What cameras do you use to make the Yoga With Adriene videos? And also what do I recommend for people who want to make their own videos. I decided to write a post here that gets into all the nerdy details - this will also let me keep it up to date over time.

At the time of this writing, we have produced over 700 videos and our setup has evolved over time. Since we make so many videos it's important that the entire process - from setup to post-production - is as fast and seamless as possible.

I always recommend starting with as simple a setup as possible and working to improve just a little bit each time you make a video. Then you can gradually refine and add new gear that will both improve the quality and speed up your workflow.

We shoot with 2 Canon C-200s, so that we always have a wide shot (A-camera) and a second angle (B-camera) that we can cut away to. We upgraded from the C100 Mark II so that we could shoot in 4k and have the ability to punch in when necessary. Since we are still such a small team and are working in a small space, we often have one camera operator to run two cameras. We keep the A-camera locked off in a wide shot and then manually operate the B-camera in a roving medium shot. Shooting in 4K gives us a little more margin for error.

These cameras are real workhorses - we have literally shot hundreds of videos with them. If we set up everything right in camera, the footage cuts together seamlessly and doesn't require a lot of extra work in post-production. These cameras are relatively big (and expensive) so they pretty much stay in the "studio" and we have a smaller kit for when we are out on the road.

If you don't need to shoot in 4K, I still highly recommend the C100 Mark II and prefer it in many ways. I love the ergonomics and there's something about the image straight out of the camera that is a little more pleasing, particularly the skin tones. 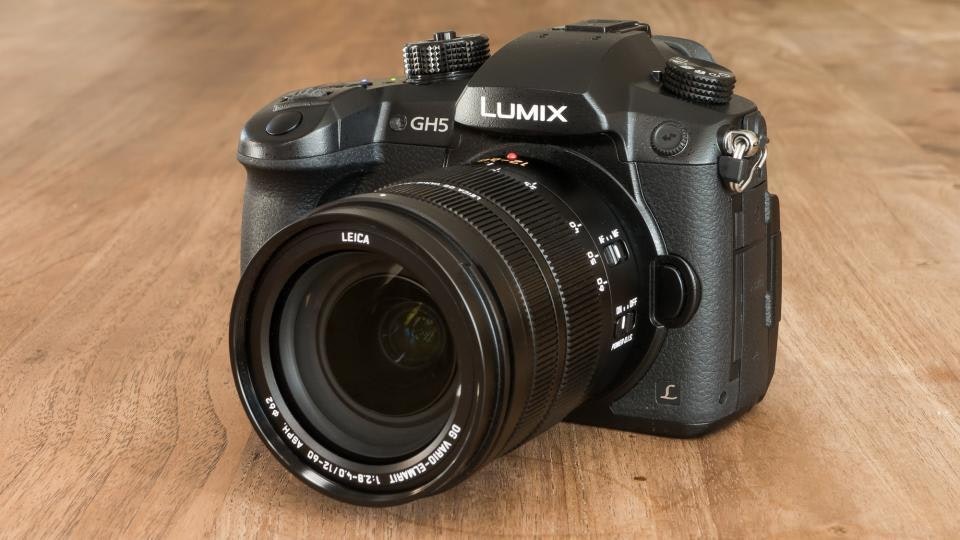 This is a new addition, but a really great camera. This is probably what I would recommend to people starting out right now. It's got more features than any other camera at this price point. 4K. Image Stabilization. Weather sealed. Flip out screen. Slow-motion. The list goes on. These cameras are also pretty tiny and light. So if we are headed out for a shoot in the jungle, we can fit everything we need into a backpack. We also haven't had to worry about them overheating in really hot and humid conditions. 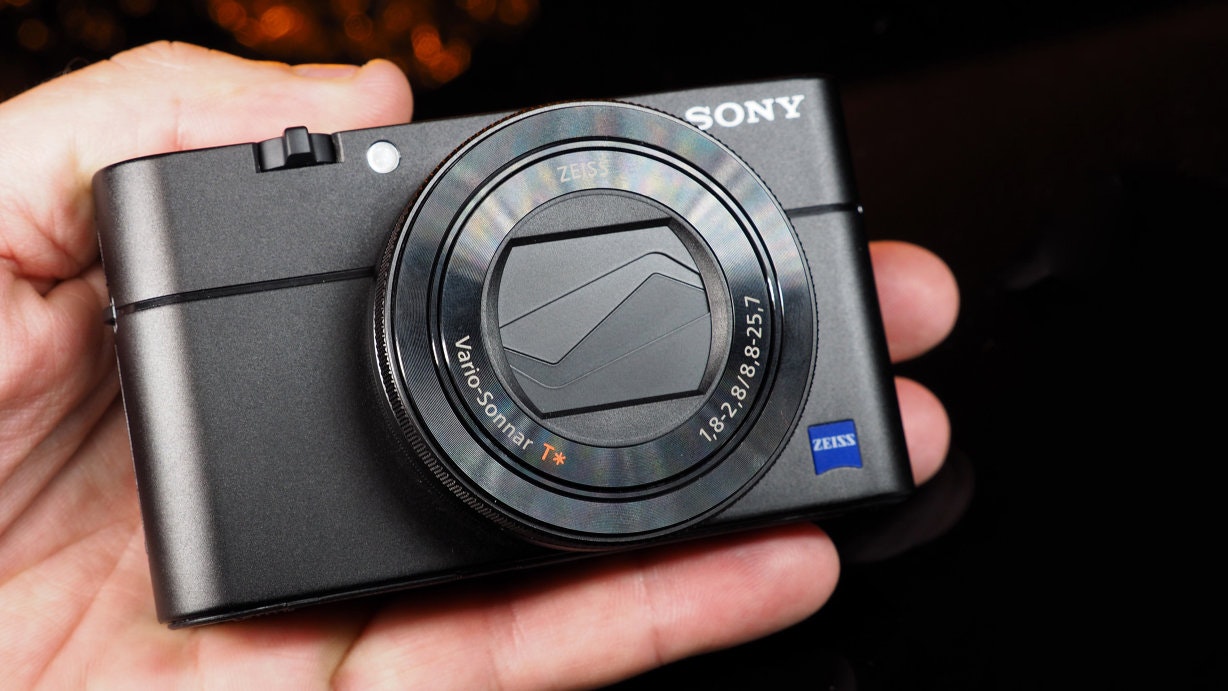 By now it seems like we have way too many cameras, but this little Sony is pocket-sized so we can have it with us at all times. It also works great in auto mode so we can hand it off to a volunteer and they can get some pretty great photos and videos just by pushing a button. We wouldn't use this for shooting yoga sequences, but for little travel clips and other odds and ends, this is hard to beat. As soon as we have time to get back to making vlogs and other lifestyle content, this is what we'll be using. 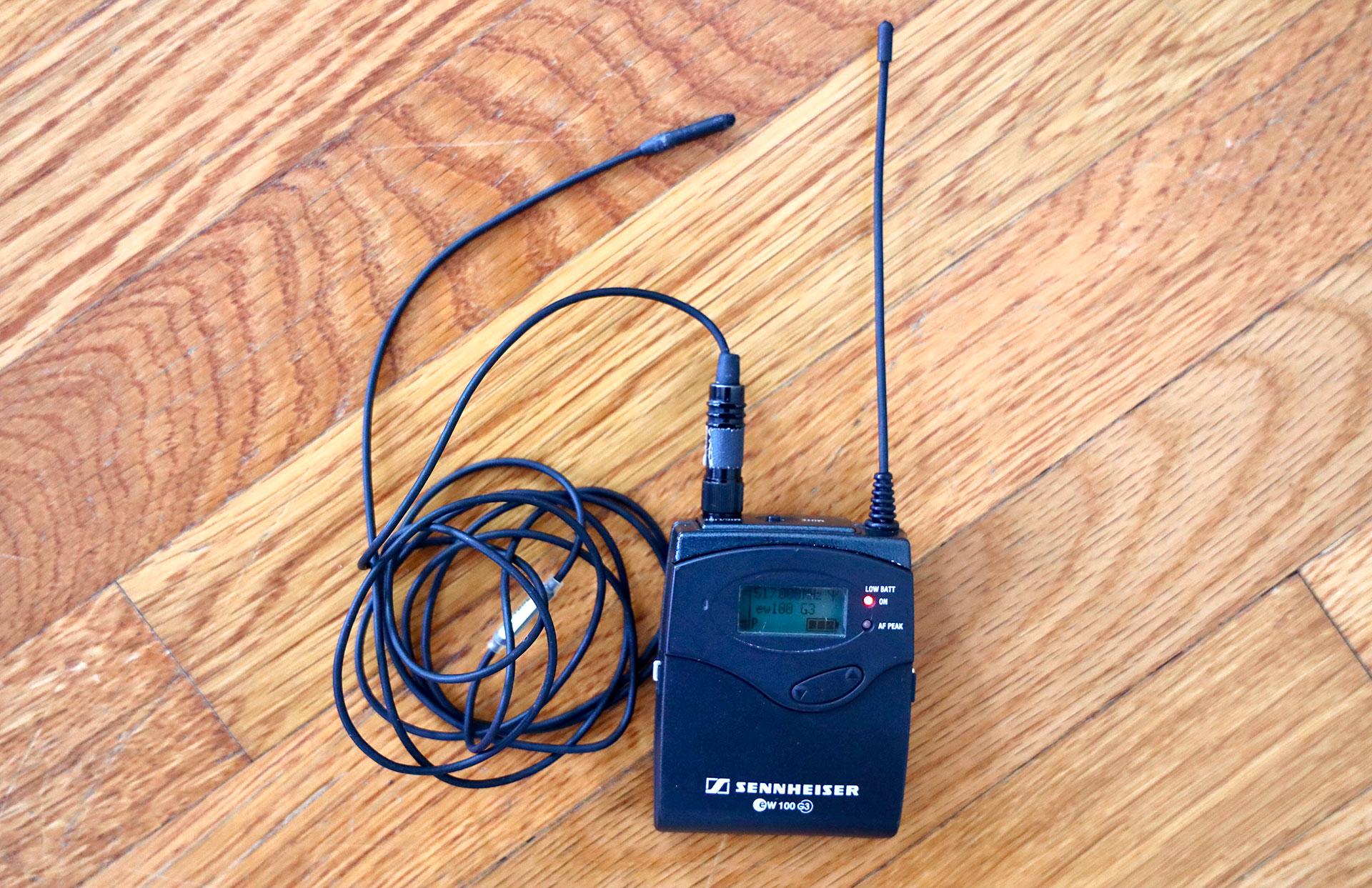 We use a Sennheiser G3 wireless lavalier kit but have upgraded the mic to a Sanken COS-11D. We've found the audio quality from this mic to be quite a bit higher than the mic that ships with the kit. It's also tiny and easier to hide. We use Rycote undercovers to attach them directly to Adriene's chest.

Audio is still the area that causes us the most problems. It's awkward to wear a mic pack when doing yoga and we do struggle with interference on a regular basis. But we've tested out a lot of different things and so far this has been the best solution we've found. 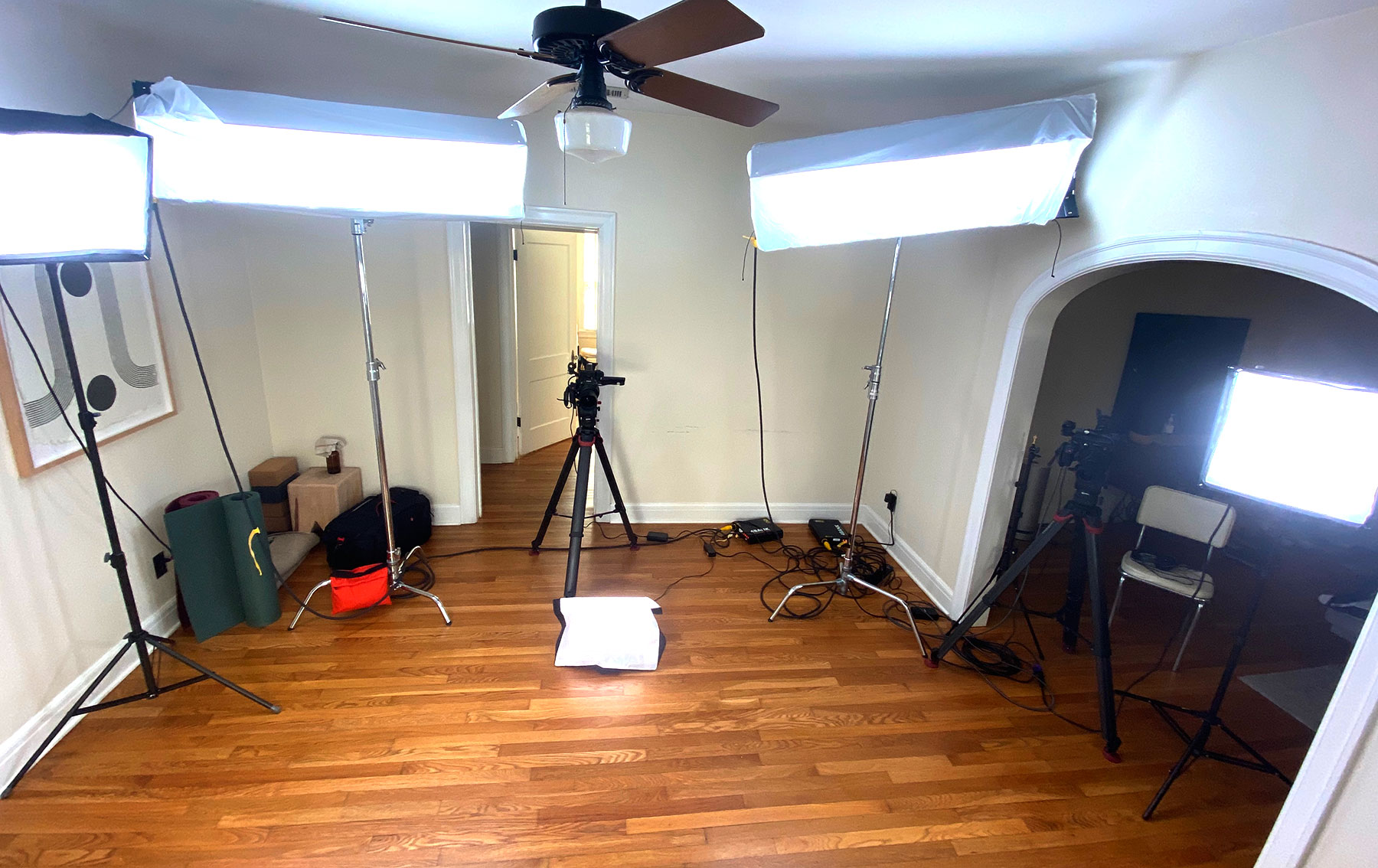 This setup will be overkill for most people, but by the time we put this system in place we had already produced hundreds of videos and had tried out lots of options.

We use 2 4-bank KinoFlos with diffusion and two LitePanel Astras. We also use a big diffusion panel at ground level right in front of the camera to provide some additional fill.

This is a LOT of light but since the main shot is Adriene in front of a window, we have to fight the sun. This setup keeps her nicely lit without totally blowing out the windows behind her.

Everything packs up into road cases in case we need to shoot at a different location. But it also makes it easy to pack up everything correctly and wheel everything into a closet at the end of a shoot.

I want to emphasize again that we didn't start out using such high-end gear.

Here are two earlier camera gear posts in what is now kind of a series:

We have always worked very hard to keep our production costs low and only upgraded when we absolutely needed to. We started with much more entry-level cameras, but once we were in the middle of producing the first 30 Days of Yoga series, we realized we really needed to upgrade.

As always, I recommend starting with the gear you've already got or can easily afford. It could be as simple as starting with your phone and a good microphone.

The most important thing is to get started.