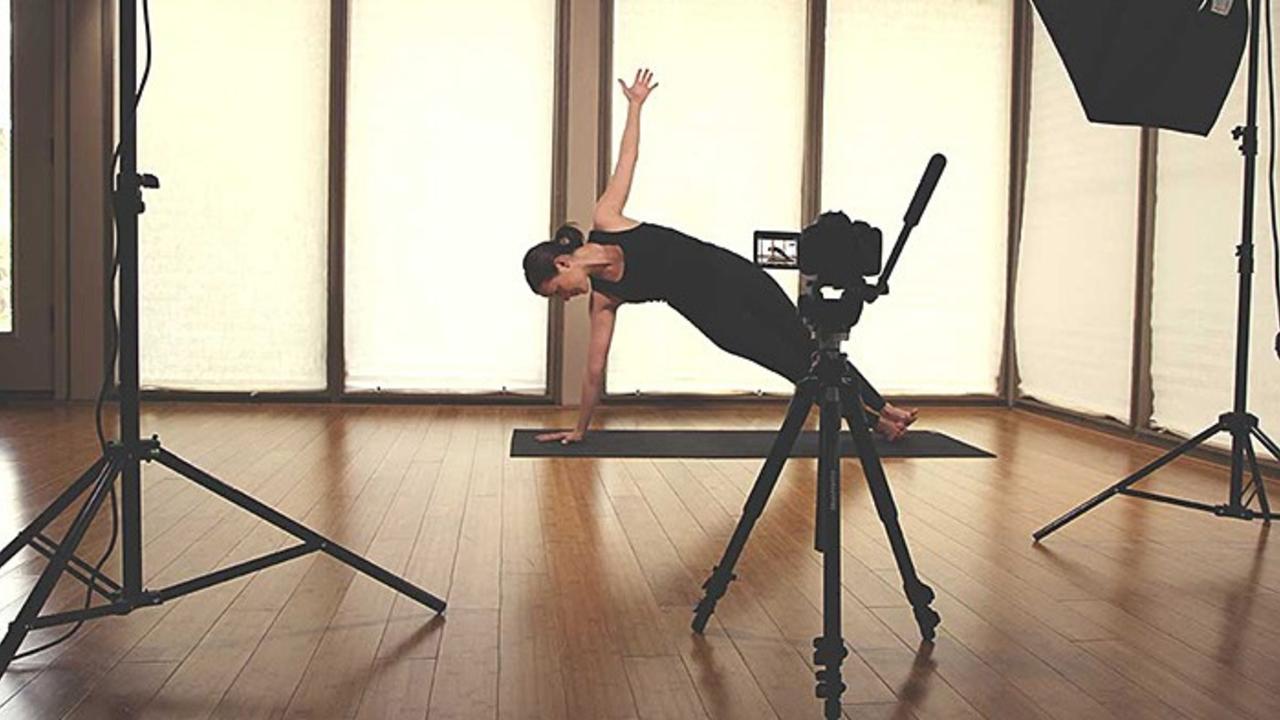 It's been a little over a year since we launched Yoga With Adriene. I figured it was time to finally update you on how things are going.

Right now we’ve got almost 40,000 YouTube subscribers and our daily video views are consistent and trending upwards. Our email list is healthy and growing (despite a lot of neglect). We also just had a very successful product launch. Despite some really bumpy spots in 2013, I think things are actually going really well.

I knew YWA had a lot of potential, but I had always planned on using it as a case study. I had learned a lot through the creation and production of Hilah Cooking and I wanted to implement some of those things and launch a new project. Yoga seemed like the perfect fit and I knew Adriene would be the perfect host.

When we were in the early stages of developing the show, I had planned on writing an in-depth blog series about this. I got totally overwhelmed in the production of almost 200 videos last year and the blog series never happened (you’ll have to wait for the book). But I did think it would be interesting to go back and see if we had hit any of the goals I set for the project back in the early days.

Goal #1: Use the series to build a full-time “real life” yoga teaching business for Adriene -- PARTIAL SUCCESS.
Adriene isn’t making a full time living off of her yoga classes yet, but I think she totally could if she wanted to. However, as the online business has grown it’s demanding a lot more time and energy. It’s a tricky (and personal) decision as to how to prioritize.

Goal #2: Produce and broadcast at least 100 episodes -- FAIL.
This is one that I really regret. So far we’ve produced and released 59 videos. I feel that 100 videos is one of the “tipping points” for success on YouTube. This one stings because there’s no luck or mystery involved. You just have to do the work. We didn’t get it done.

Goal #3: Build a 4-figure recurring monthly income directly from the series -- SUCCESS.
I’m not sure if we hit 4 figures by September 2013 but it was in that ballpark so I am going to put this in the win column. I also attribute this to spending some serious time optimizing a handful of our videos. We rank really well for some highly competitive terms. Be sure to check out my YouTube SEO article for details on exactly what I did. 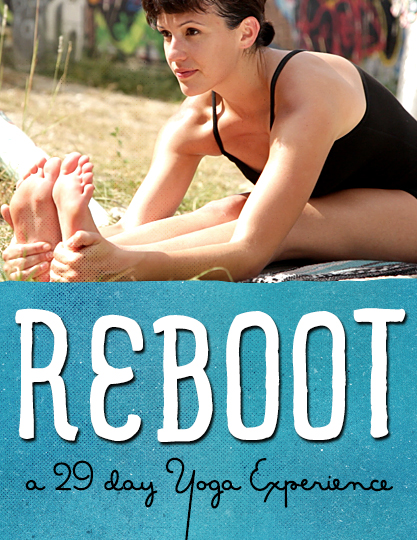 Goal #4: Create a line of products and sell them directly. SUCCESS.
Okay, we didn’t create a line of products. We created a single product. But we sold the shit out of it directly and it’s only been available for 2 weeks. We launched REBOOT our first on-line class on January 2nd and I am incredibly proud of it. I’m proud that it was an financial success, but I’m even prouder that it is really resonating with the people that bought it and are using it.

Here’s How We Screwed Up:

2. We didn’t devote enough attention to building our platform.
When I refer to platform, I’m talking primarily about the website but also the social media elements. The website at the moment is in shambles. It looks horrible, doesn’t work well and is still getting pounded with traffic. We aren’t doing a very good job of bringing any of that traffic into the community. The design of the platform isn’t good and even worse - isn’t consistent.

3. Totally neglected the email list.
This is the area where I did the worst at taking my own advice. Until late 2013, we had only sent one newsletter. People were actually writing us to ask if they had signed up incorrectly because they hadn’t received anything. This is a comically nightmarish scenario for anyone who has spent time building email lists. People wanted email from us that we didn’t supply. Luckily, the list was still highly responsive when we started mailing again in December.

Overall, I am incredibly happy with how things are going.

I have been accused of being a perfectionist from time to time (even though I disagree). It may sound like I'm nitpicking here, because when you look at the Big Picture everything seems to be going pretty awesome. And it is.

But, I'm the one responsible for taking care of it and making sure it grows in a healthy way. I want to consistently get better at what I'm doing and looking back at the past year and nitpicking all the details can be a very beneficial exercise.

I'm incredibly happy with our progress so far and particularly happy with the community that is growing around the show. I think Adriene is an amazing talent and I'm creatively very satisfied with the show. I'm proud of the entire project and want to continue to improve things every day.