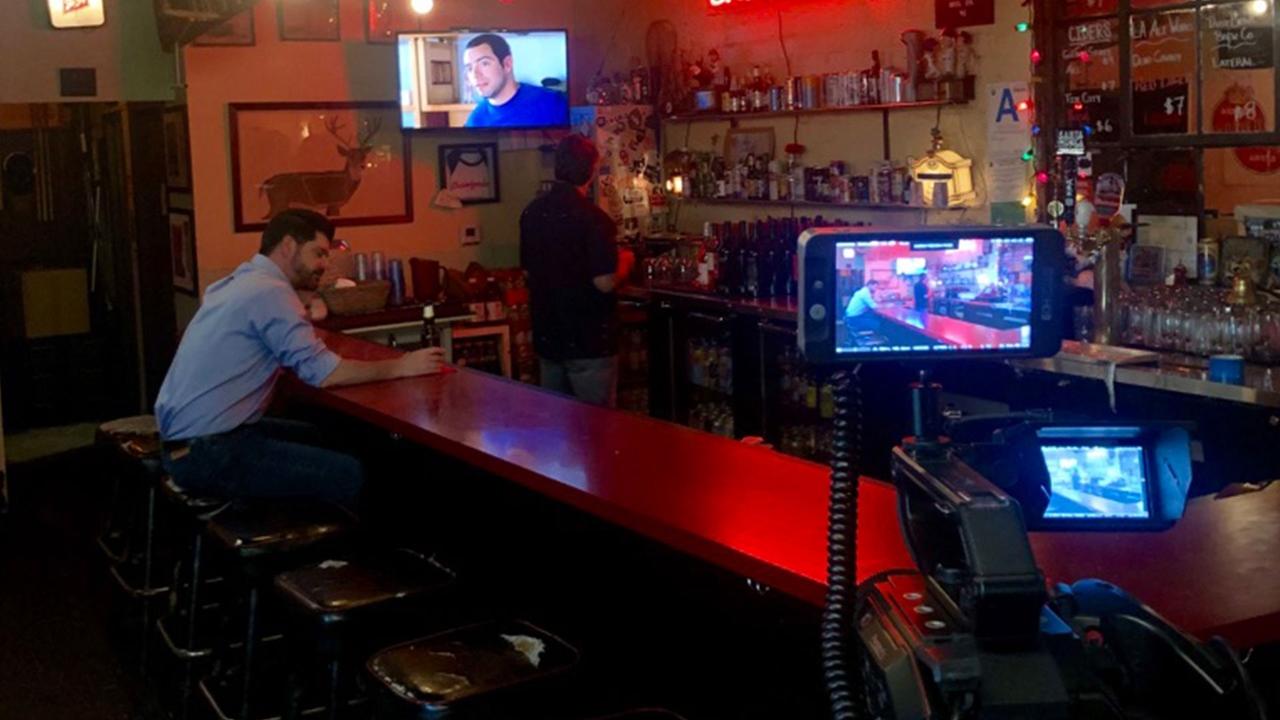 I don’t talk about it very often, but my “side-hustle” is making movies.

After landing in Los Angeles I started volunteering on my friend's projects. I did this for a few reasons:

So far, these have been small movies. Very low budget. There aren't any superheroes, explosions or movie stars. But they’ve been very creatively and personally satisfying and there is an audience - particularly in the SVOD market.

The first project I worked on in LA was Cruel Hearts, which is now on the festival circuit (and winning awards).  This year I’ve been assisting on a new project from the same director and it’s been amazing. On projects like this, I’m happy to assist wherever I’m needed and have basically been an Assistant Director of Photography.

While I was at SXSW, I got a message that the Director of Photography had scored a big last-minute (paying) job and would be unavailable for a week of production. Locations had already been secured and the cast and crew had been scheduled. We couldn’t move the shoot dates without throwing everything into disarray.

So... could I take over and shoot the movie for 6 days? I didn’t even really think about it - I just said yes. I didn't want this project to get derailed.

Almost immediately, I regretted my decision.

Yes, it sounded fun and I was excited to do it, but it’s been a long time since I shot anything of significance. My skills were rusty. I’d also never personally used the Panasonic EVA1 - which everything had been shot on so far. I would have been much more comfortable with my C200 but we needed everything to match as closely as possible.

On my flight home from SXSW, I started to feel like I was going to really screw this up. But, the shoot was in two days and there weren’t a lot of options. So I started watching YouTube videos and reading as many articles about the camera as I could find.

And then I showed up and started shooting. These were long 12+ hour days and we covered lots of pages. We did almost 60 camera setups in the first day.  I made a few small mistakes on the first day but we were moving so fast that there was no opportunity to go back. I was confident that the framing was good and if I could just keep the shots in focus and properly exposed we’d have something we could work with. 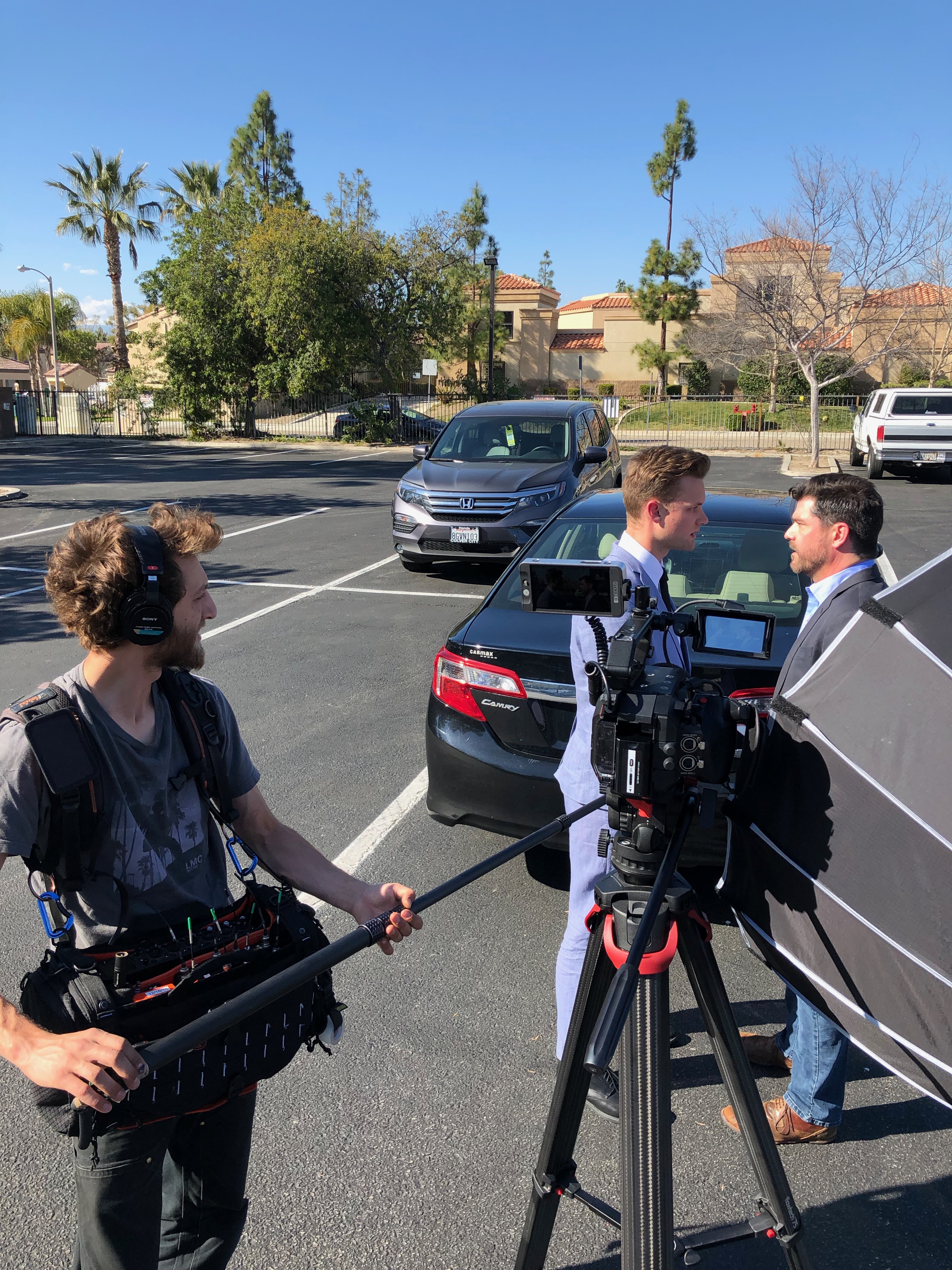 I got home at 3 in the morning and immediately went my iMac to backup and check the footage. I breathed a sigh of relief. Everything looked great.  Not as awesome as what the original cinematographer would have done, but I was really happy with how everything turned out.

Each day I got better and by the end of the shoot was totally comfortable with the camera and very happy with everything I shot. It was an utterly exhausting but amazing experience. Now the movie is essentially “in-the-can” with two additional shoot days in May.

Reflecting on the experience made me realize that I haven’t been ready for anything significant I’ve ever done.  I’ve just jumped in and figured it out as I went. It’s always turned out okay and a few times it has resulted in amazing things that I couldn’t have anticipated.

This character trait is something I’ve observed in all the successful YouTubers and entrepreneurs I’ve gotten to know. They’ve not only built a diverse skill set, but they’re ready to jump in and make something happen when opportunities present themselves.

Even if they’re NOT really ready.

This topic was a recurring theme in the interviews I did with YouTubers in the Audio on Video podcast. Since I removed the podcast I’ve received a lot of requests for the MP3s. So I decided to package them all together and make them all available as a free download. If you’re interested - just click here to access them all. 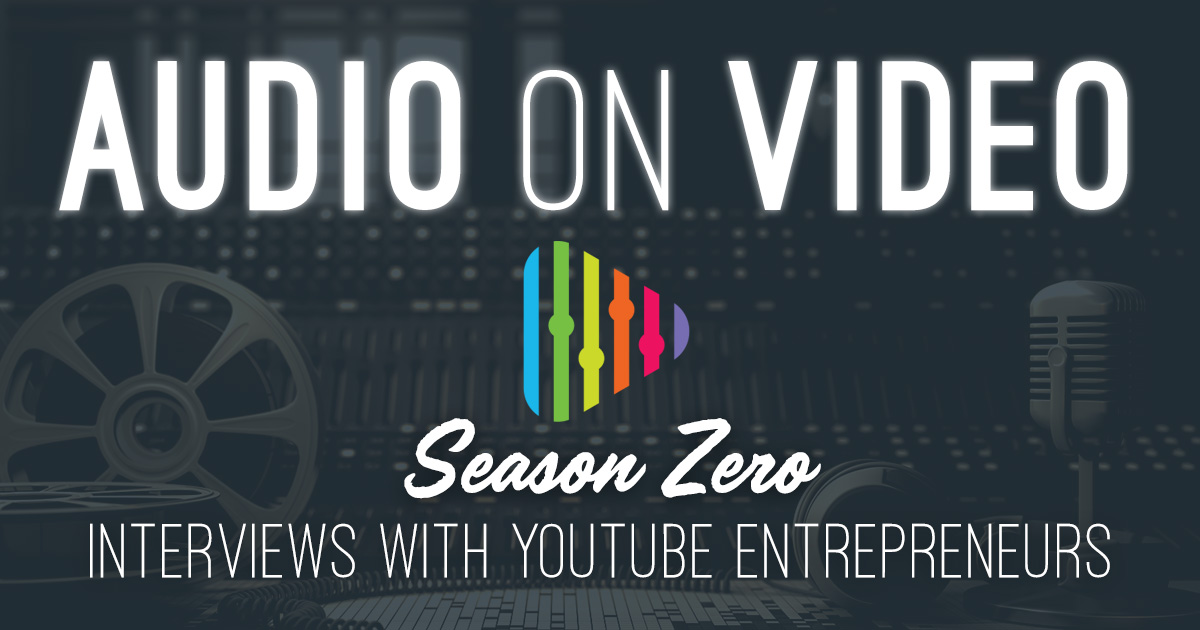