How We Made an Online Course 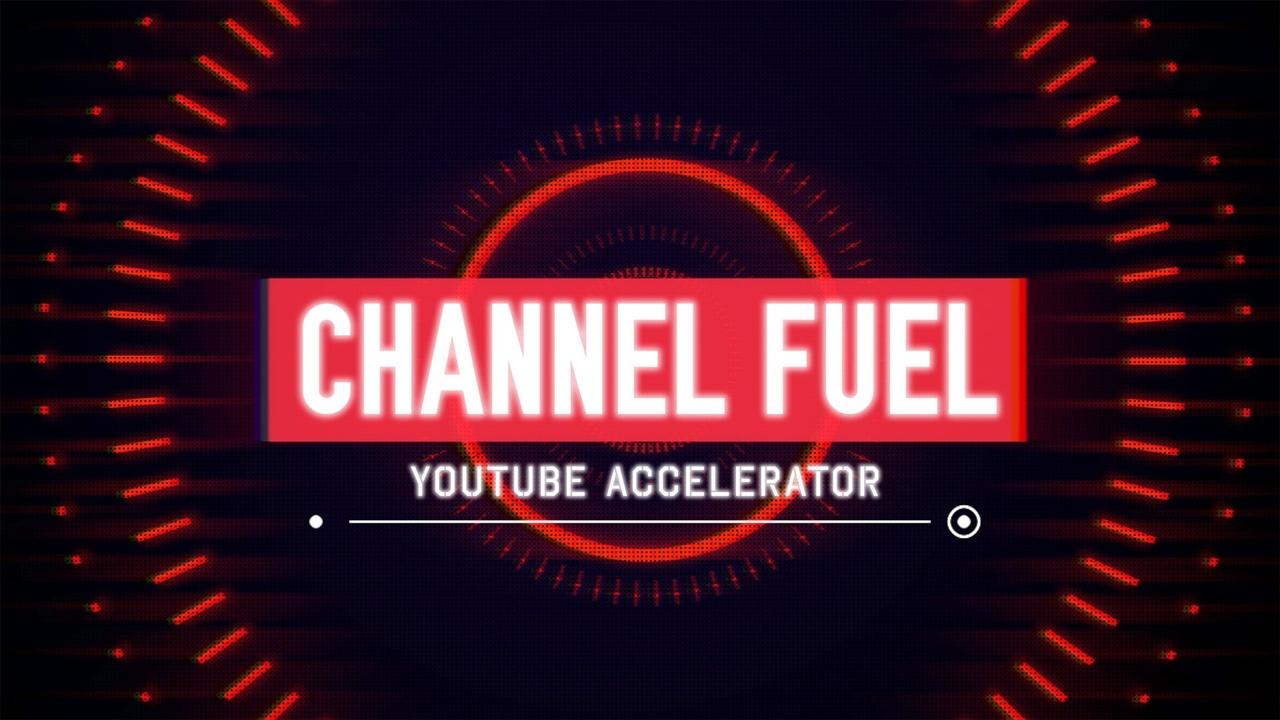 This year, when I haven’t been working on Yoga With Adriene - I’ve been cranking away on a new online course with my VidPro partner Tom Martin.  The course is the Channel Fuel - YouTube Accelerator and it teaches a comprehensive system for YouTube keyword research, implementation, and optimization.

This is what Tom has been doing full-time for the past 7 years and he is easily considered the expert on this subject. This is the first time he’s taught his complete system (outside the corporate world).

It’s pretty mind-blowing, even for someone like me who has had considerable success with search optimization. I realize now that I was just a dabbler. This course teaches a replicable system that will leave you with a complete metadata system in a box - for whatever your topic is.

I’m happy to announce that the course is now complete - and it’s much bigger than I thought it would be. We are putting the finishing touches on it now - essentially polishing up a few loose ends. But the heavy lifting is done and I’m very excited about it.

This is the first course we’ve created together. It’s been a little challenging since Tom lives in London, I live in Los Angeles and we both have a million things going on. I thought it might be interesting to talk about how we did it.

September 2018 - Brainstorming: I was in London for the YWA Roadshow and Tom and got the opportunity to hang out. We hatched the idea over some Nando’s chicken. We had both been thinking about doing courses but we began to explore the idea about collaborating on a series of courses. The more we talked about it, the more it felt like a no-brainer.

October 2019 - Mapping it Out. We got together again at VidCon - where Tom was a featured speaker.  We met up in the lobby bar and mapped out our plan for what would go in the course. Our initial flowchart was insane. We were trying to cover way too much for a single course. So we decided to focus in on keyword research and optimization. Tom gave a killer talk on this topic at VidSummit and the reaction was so good we knew we had to go for it.

After VidSummit I went into 30 Days of Yoga mode and Tom went back to focus on his consulting business which was growing like crazy. We kept the project moving forward through weekly Skype calls. Then we both went off-the-grid for the holidays.

January 2019 - Production Begins. In London, Tom started recording screen share videos walking through his entire process. We used ScreenFlow for this and an Audio Technica 2100 mic for the voice over. He drop-boxed these files to me and I started editing - still in Screenflow. Most of the editing was done while on airplanes.

February 2019 - The  Shoot. Tom flew to Los Angeles and we booked an executive suite at one of my favorite hotels. This killed two birds with one stone as it gave us a good looking “set” and also a nice place for Tom to sleep. We shot with a Panasonic GH5 an Aputure Lightdome and a couple of Westcott Flexlites. Tom was only in town for about 72 hours but we shot all day and got everything we needed. This footage wraps around all the screen share videos adding context and more clearly mapping out the “Student journey.” 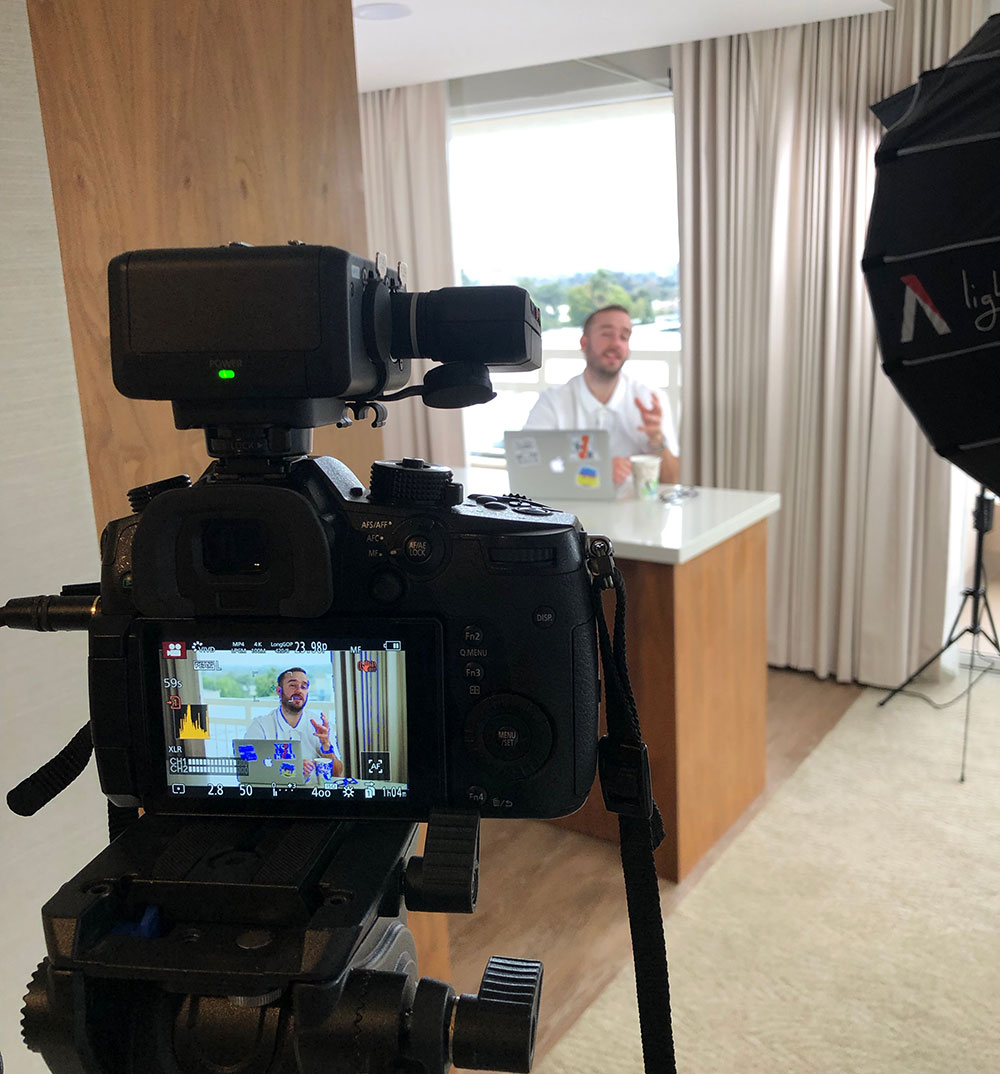 March 2019 - Post Production. I continued editing the Screenflow projects but used FCPX for the final videos. I did the intros, outros, and on-camera sequences there and then just inserted the screen share sequences. I probably should have edited the entire thing in Screenflow but I wasn’t very comfortable with Screenflow at the beginning of this process (and I love FCPX). Organizing the files became a little more complicated but in the end, it all worked out. I exported each version to Frame.io for Tom to check out and make revisions. We bounced these back and forth until we were both feeling good about them.

April 2019 - Building The Course. We decided to use Kajabi as the course platform - primarily because I have so much experience with it and am an overall fan. I structured the course as 5 core modules. Each module features 2-3 videos and runs a little over an hour. I uploaded all the videos and bounced it over to Tom who is now working on the rest of the text components and worksheets.

We are at the finish line and I can’t wait to release this into the world. Our launch strategy for this will be significantly different from a traditional “internet marketing” launch. I’ll talk about that in the next email.

In the meantime, if you’d like to see a preview, check out this Case Study video where Tom talks about how he used this system to optimize the Mr. Bean YouTube channel.